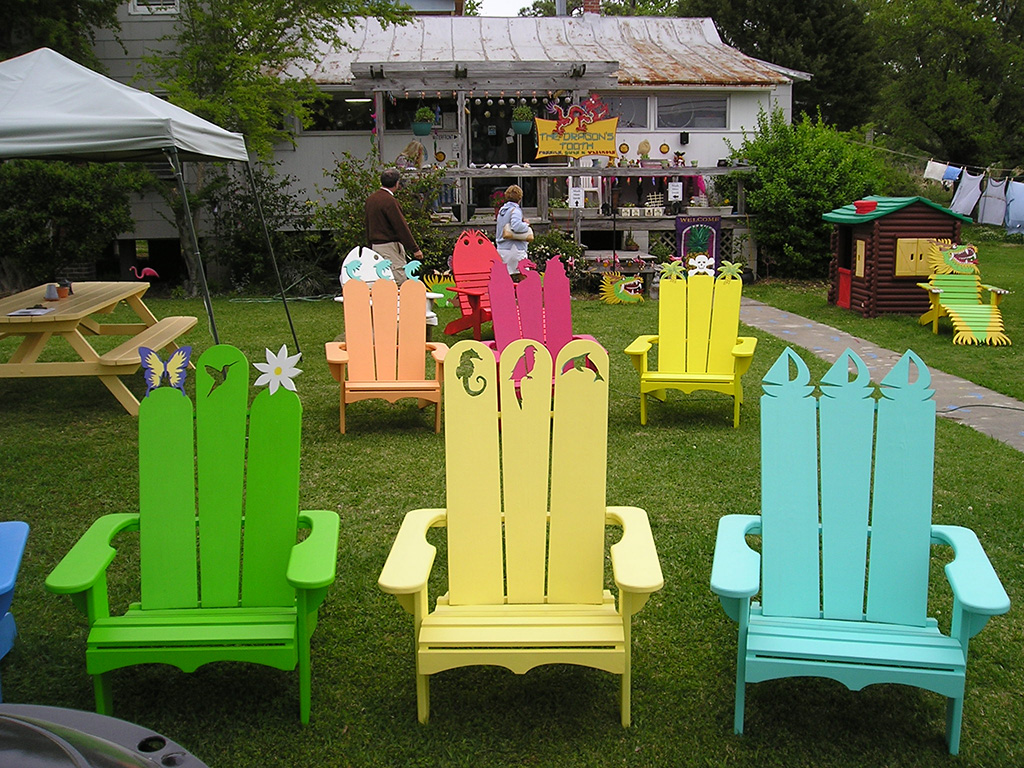 We used the courtesy car to get to a medical clinic so Mavis could have her stitches removed. It was supposed to open at 9:00AM and advertised no waiting. It finally opened at 9:30 when all the staff showed up. Then we waited with several others till 9:45 before anything was done. Mavis fingers are looking much better. We left at 11:30AM for Oriental. Just north of Beaufort I was following our plotted route according to the latest charts when the depth sounder alarm went off. I slowed but we ran aground in a sand bank.. Our first grounding. A cell phone call brought Towboat US within 20 minutes and we were hauled off without any damage. The towboat operator said that the channel had been closed for a couple of years but the charts don't show it. He said he gets a lot of business there. The bill was $600 (covered 100% by towing insurance). We were underway within an hour. Most boats are going fast and ruin their props and struts which costs $1000's to fix. Because we have a single engine slow Grand Banks with a keel protecting the prop and rudder there was no damage. Oriental is another quaint fishing town that promotes itself as the sailing capital of America. Not to be outdone by Beaufort, Oriental was having their first annual boat show with exhibits, food and blue grass music.