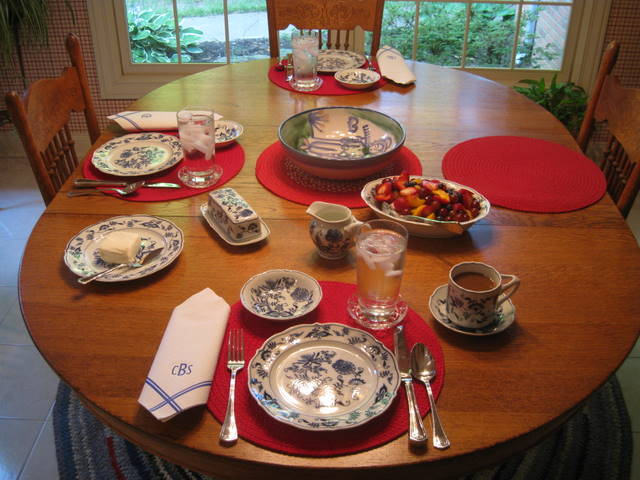 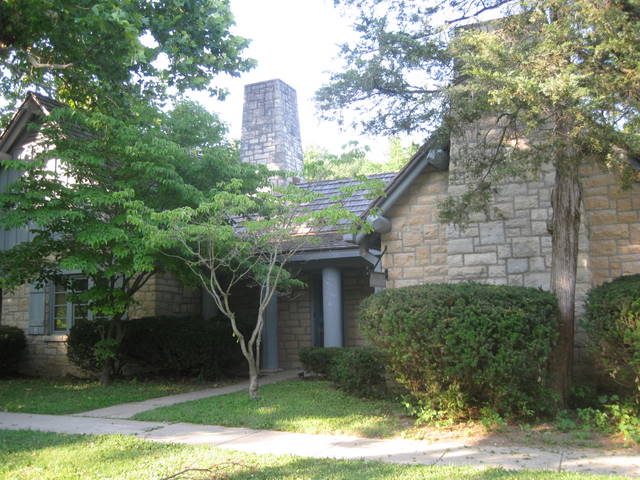 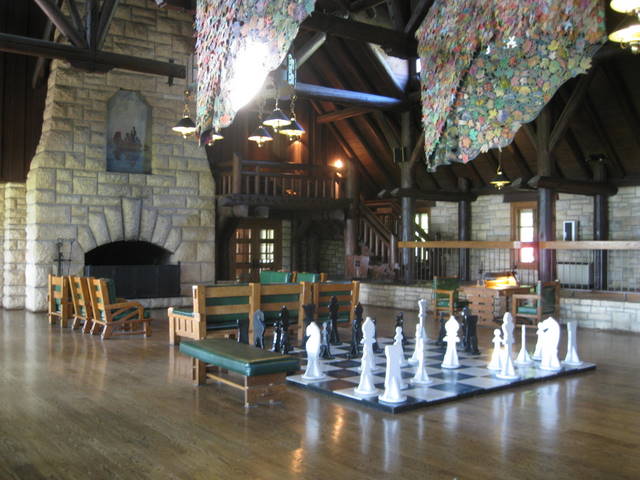 After a beautifully set breakfast by Cindy, we left at 8:00am so as not to block their driveway. Both Ed and Cindy had to get to work for meetings.  We took the interstate to Mt Vernon and then switched to State Road 15 which runs west to East St. Louis. On the way we stopped at Nashville to mail some parcels. The post office lady was impressed we had come from Nashville TN to Nashville IL, a very pretty little town. The route got confusing at East St Louis and at one point the GPS took us across the Mississippi to St Louis and then back to Illinois over a different bridge. At Grafton we stopped to see the new Grafton Harbor marina there and met with owners Joe and Jan DeShirlia to see if they wanted to sell our Great Loop CDs. Their marina is one of the main stops on the Great Loop and is located where the Illinois River meets the Mississippi.  The rivers are getting over a flood that isolated the marina from land for two weeks.  The marina is right in the town which makes it a great stop. A few miles farther along the Illinois is Pere Marquette State Park where we are spending the night. There is are beautiful stone cabins and a lodge built by the Conservation Corps in the 30's. Since we haven't used our DirectTV receiver since March I had to get it reset by Tech Support. I called on the cell phone only to find out there was no Verizon phone service here. The park host offered to drive me to the top of a hill where I was able to reach DirectTV. However, the technician said he had to know the serial number on the security card. I said you know what it is as it's in our record and I am know where near the receiver to look it up. After some back and forth and me asking for his supervisor he finally agreed to send the signal.  We now have New York and LA network TV once again.