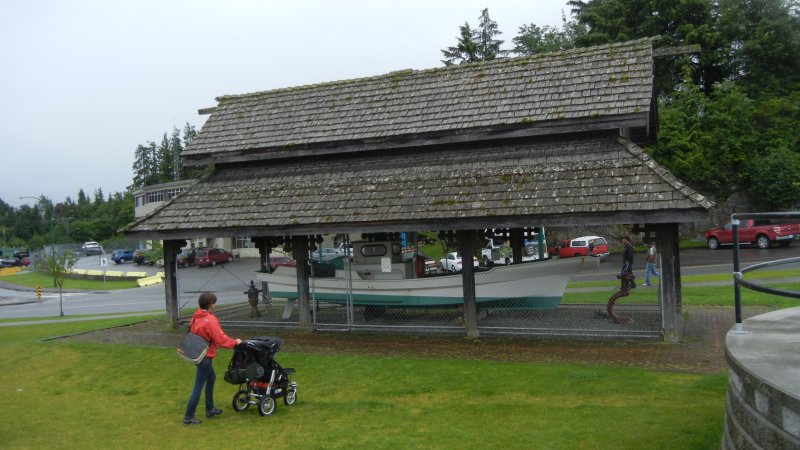 A very interesting park in Prince Rupert is a memorial to a Japanese fisherman, Kazukio Sakamoto who was lost at sea in 1985 but whose boat, the Kazu Maru, drifted for 18 months across the ocean to the islands near Prince Rupert. A strange coincidence was the fisherman was from Owase, the sister city of Prince Rupert. The local Rotary Club funded and erected the memorial which was dedicated by Sakamoto's wife and serves to bring the two cities closer together. 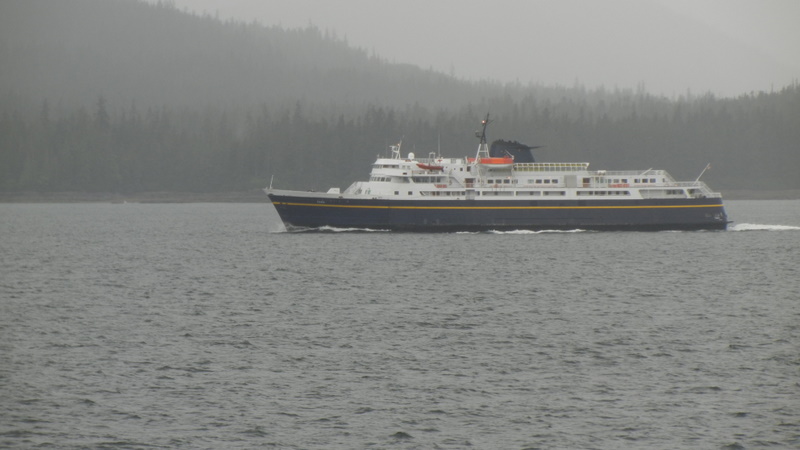 Today was celebrated by seeing the sun for the first time since Bend, OR.  The ferry stopped in Wrangell and Petersburg. At Wrangell another View came on board carrying a couple from Des Moines, IA. They farm corn and soy beans on 2,000 acres and while waiting for the crop to grow have travelled 3 times to Alaska. They got off at Petersburg.

I also had a chance to get more details today from the Dutch couple's 40,000 KM trip I wrote about yesterday. They had their unit shipped to Buenos Aires, drove to Ushuaia in the southern tip of South America and then headed north up the west coast to Columbia. They then took a ferry to Panama (since there is no road there) and drove up the west coast of Mexico to British Columbia. 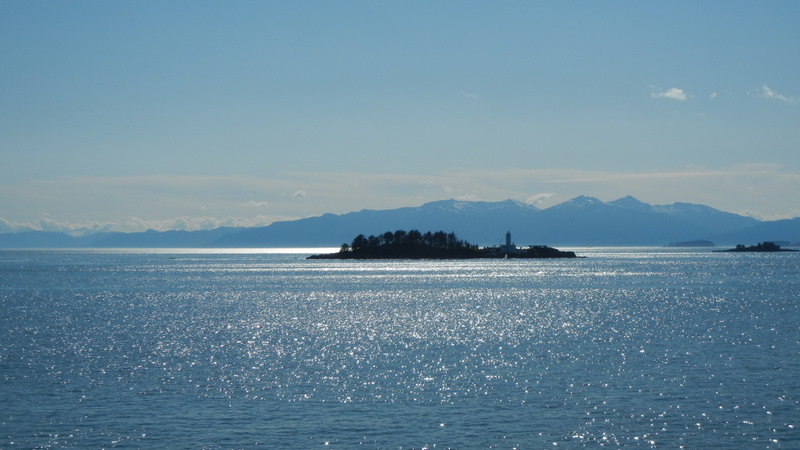 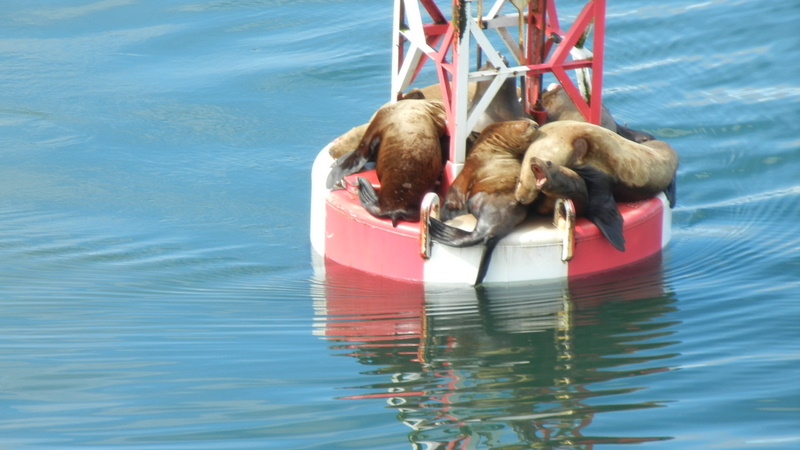