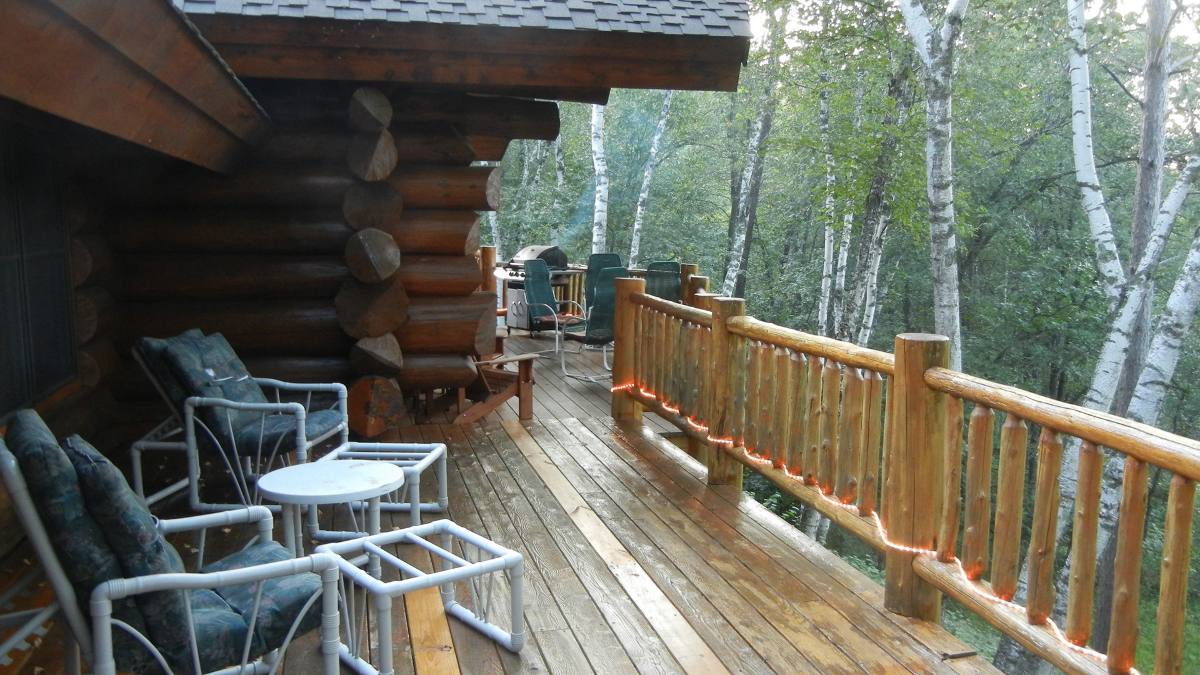 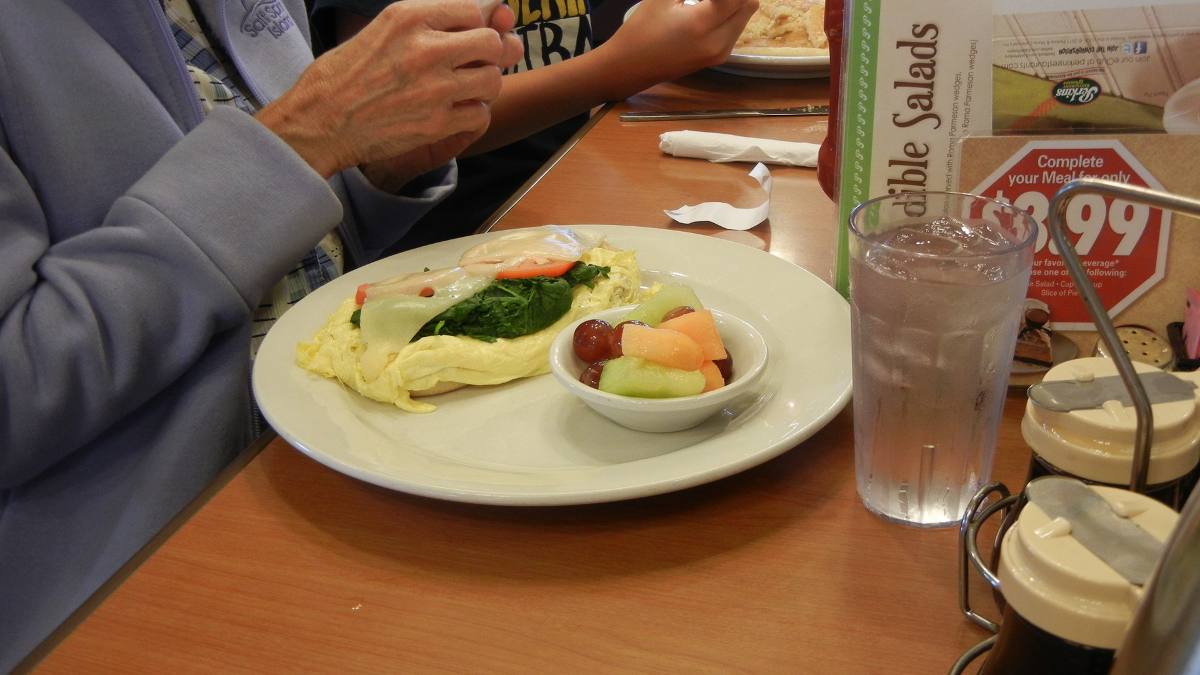 We have been staying with friends and family so there are not a lot of items of general interest for the blog; just lots of food, fun, and renewing relationships. In Brainerd, Gary had bought a new Ford Edge with all the "stuff". The crossover SUV is gorgeous inside and out and Gary loves the car except for one thing. Who at Ford in his right mind decided a joint project with Microsoft, Sony and Ford could produce a better radio, CD player, satellite receiver, temperature control, GPS, and lord knows what else into one integrated system. I learned years ago that integrated systems like this one often do nothing really well. We tried to integrate a phone with a computer at Nortel and it was a disaster. Well the Sync system is also a disaster. For example, every time you turn it on, it decides at random what settings to use. If you were previously listening to your iPod, when you restart, it forgets where your iPod was and starts up with a random satellite channel. You have to start all over again selecting what you want to hear. At times a big red warning is displayed saying the iPod has disconnected even though it continues working just fine. After shopping for groceries, when Gary started the engine the entire system locked up. Nothing would work at all; no radio, no AC, no GPS, no cell phone, or anything else. A week or so ago he had the same problem, took it into the dealer, and had to wait 3 hours while the firmware was upgraded to the latest issue. We drove over to the Brainerd dealer and as soon as we got inside, the unit started up. The service advisor said there have been a number of problems with the Sync and Ford is working on it. This has to be an all time understatement as the system has been around for at least a year. Growing up as a kid I was always interested in the comic book ads for the Sea Monkeys. 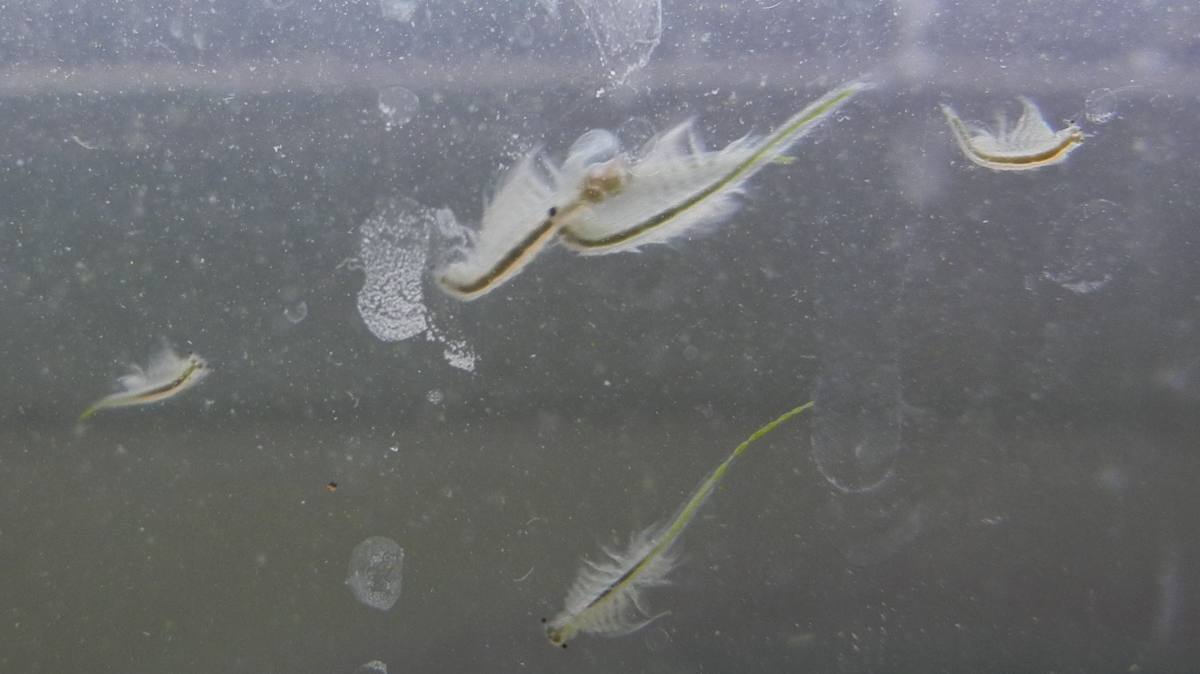 A Nashville friend of mine's toy company now owns the rights to the Sea Monkey business, so I bought a kit for my grandson when I spotted it at Walmart. It was in the kitchen window and there they were happily swimming around in their little tank. (see photo above). Tomorrow we start a 4 day trip to Murray KY where we will put the View away and spend the weekend on the Katy Leigh on Kentucky Lake.