The road today led us to Independence MO, the home of President Harry S. Truman and his wife Bess.  We visited his winter home in Florida in February so it was only fitting we visit his summer home in Missouri. Just about every street in the area is either named after him, has a building named after him, or was owned by him. 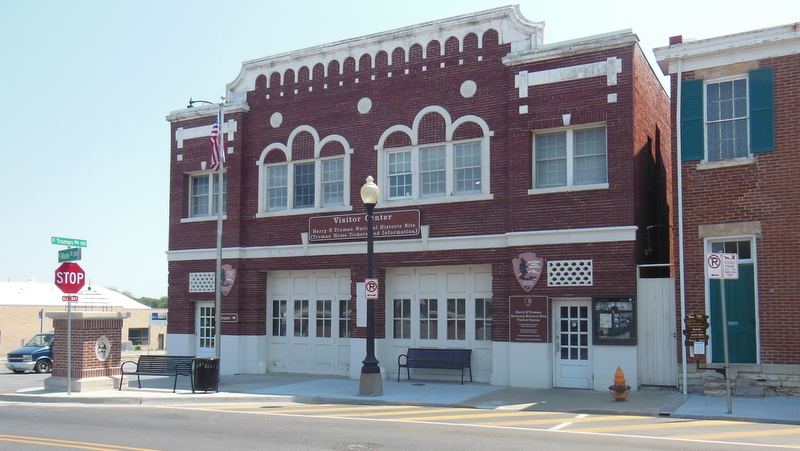 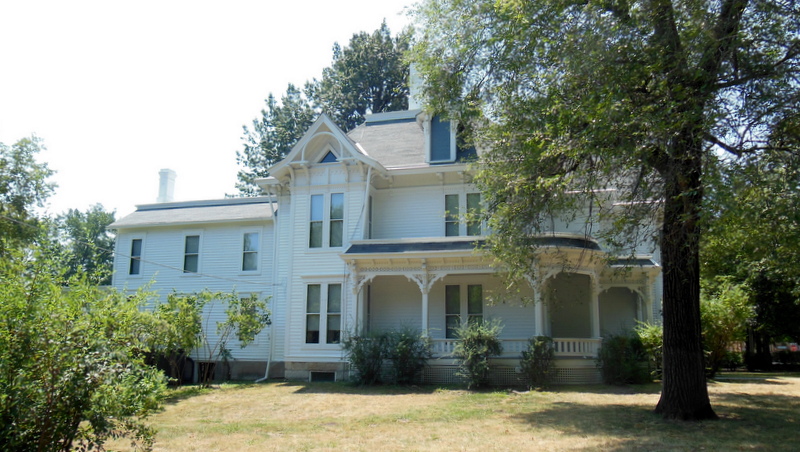 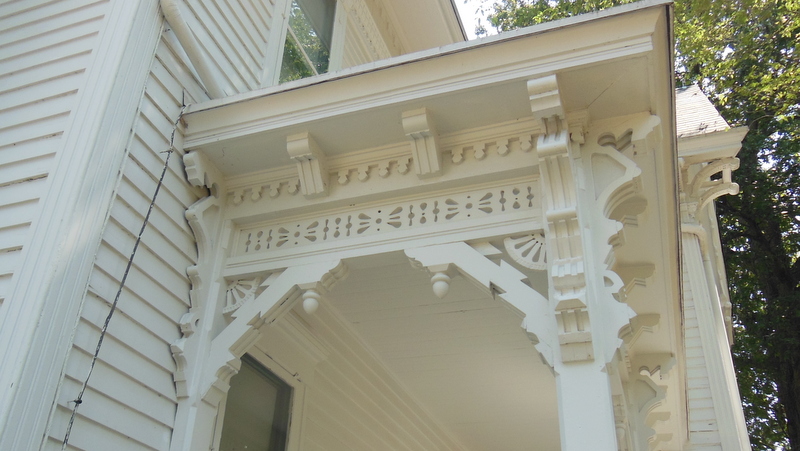 We started in the visitor center which shows a video with the highlights of his life. You then go 5 blocks west to his home at 219 North Delaware. The home was built in 1879 by Bess' grandfather. The couple married in 1919 and moved into the 8,000 sq ft house with Bess grandmother and mother. The Truman's lived there until Harry died in 1972 and Bess died in 1982 at age 97. The house was donated to the government and contains all the Truman's furnishings, books, china, etc.  The home tour provides a good view of life in the 50's and 60's. 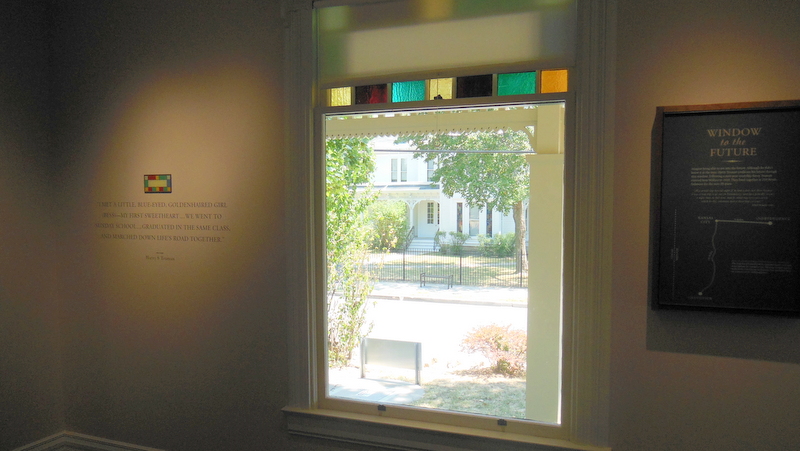 The government also owns the home across the road where Harry's cousin's lived and he stayed while courting Bess. The front room window looks out at Bess's house and some writer invented that it was the "window to the future".  We had a great lunch at a the Rheinland German restaurant across from the visitor center.  The draft beer was very good and the lox with capers, German bread, and horse radish sauce was excellent 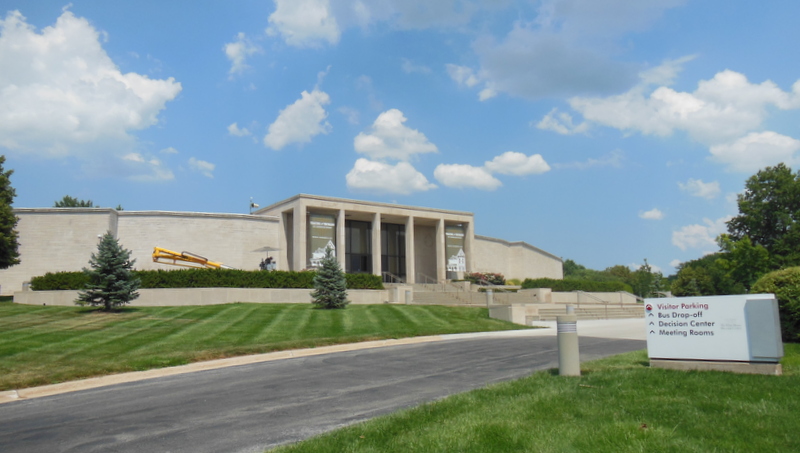 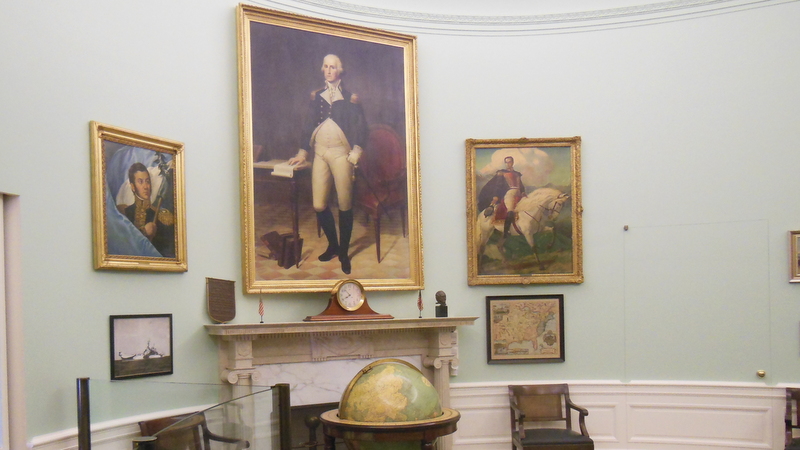 Our last stop was the Truman Museum and Library.  There are many exhibits laid out in chronological orders. There is a full scale replica of the oval office with the president's furniture. The large globe was given to Truman by Eisenhower. 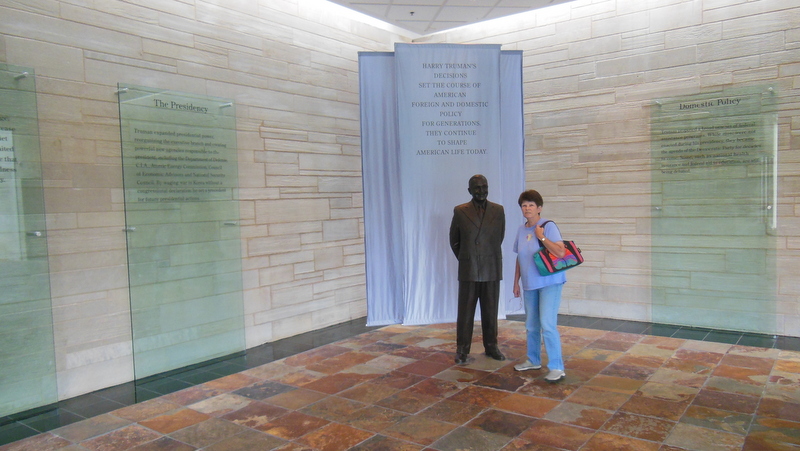 Mavis was impressed to find that Truman was not as short a man as other photos had led her to believe.  The room with his statue looks out over a large courtyard surrounded by the library and museum.