We are stuck in Billings waiting for the View to get repaired. However, having a courtesy car we have used it to visit two of the major attractions in Billings. 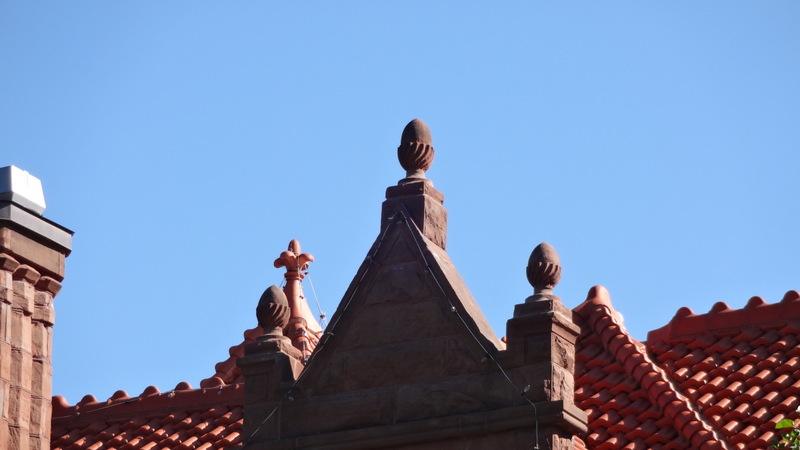 We visited this attraction on Saturday. This is a red sandstone 60 ft square, four story, mansion built in 1903 for Preston Moss who was a banker and serial entrepreneur that amassed a large fortune. His family lived in the house until the mid-1980s.  I was surprised to learn that no interior photos could be taken with or without flash. This is a very old fashioned concept for historic homes, museums, and art galleries. Not allowing photos hurts the marketing of attractions like this. It is an old idea that by banning personal photos they can sell more postcards.  We are now in the Internet age and marketing has to change. 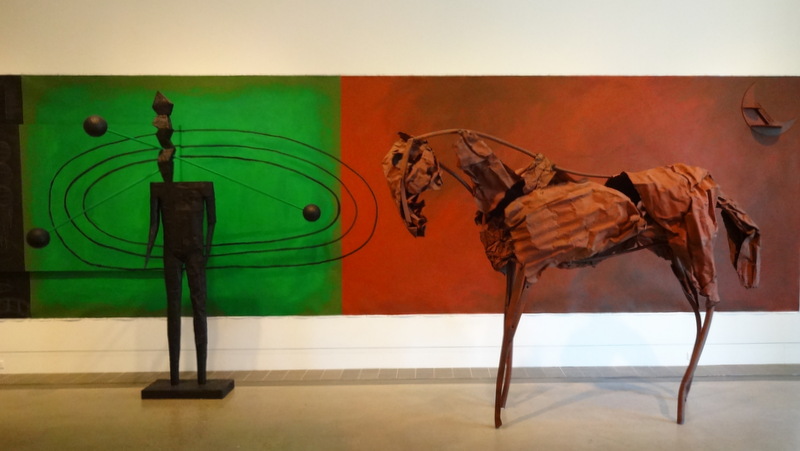 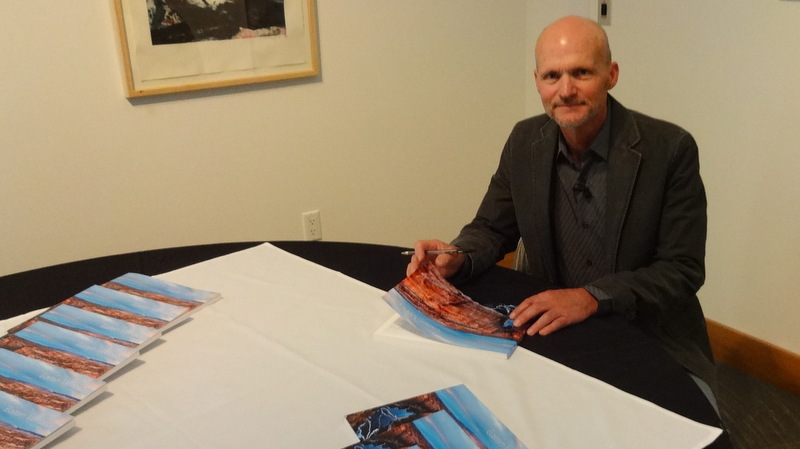 Sunday we spent a couple of hours in this really interesting gallery. Photos are allowed but no flash.  Modern cameras take much better photos without using flash.  The gallery collection has many western paintings and even a 1985 Deborah Butterfield horse sculpture made mostly of rusty sheet metal.  We have now a photo collection of three Butterfield horse sculptures.  We were invited to hear a talk by Leland Howard, a wilderness photographer that has spent the last few years photographing Eastern Montana.  The pictures were spectacular and of places few people have visited. He camps in his truck at times for days to get just the picture he wants.  He is seen here signing his book for us. Now we wish we had time to see some of the parks in his photos.  The third exhibit we toured was by lawyer-turned-artist, Nathan Sawaya. Each of his sculptures is made of Lego blocks glued together. Some have as many as 100,000 pieces! 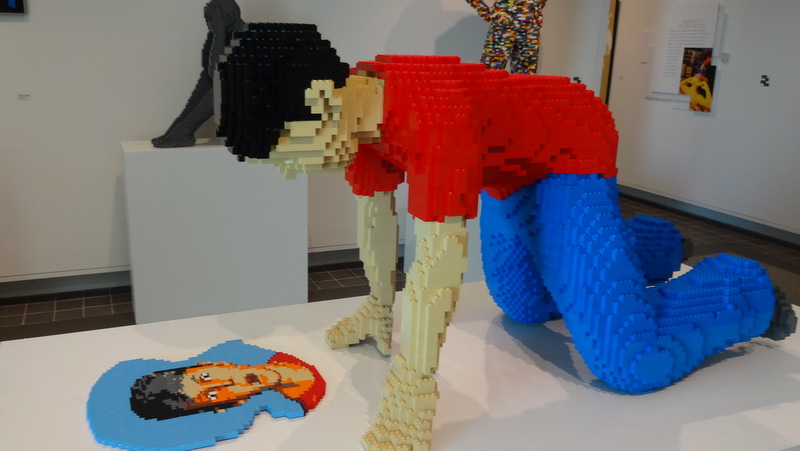 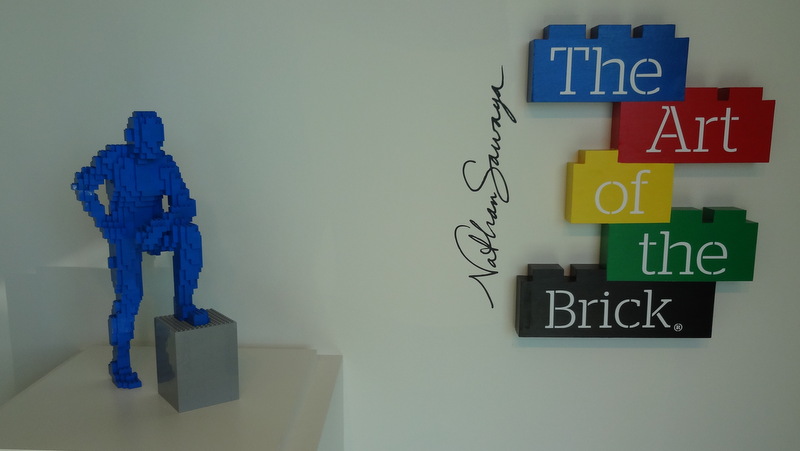 After the gallery we went to the movie "The November Man" staring Pierce Brosnan. It was a pretty violent spy story but very good and not a complicated plot.  Tomorrow we learn the fate of our View and a better idea of when we can continue our adventure.