Stories
‹‹ We have been busy!
Trailer Park; It's Just a Place To Spend the Night ›› 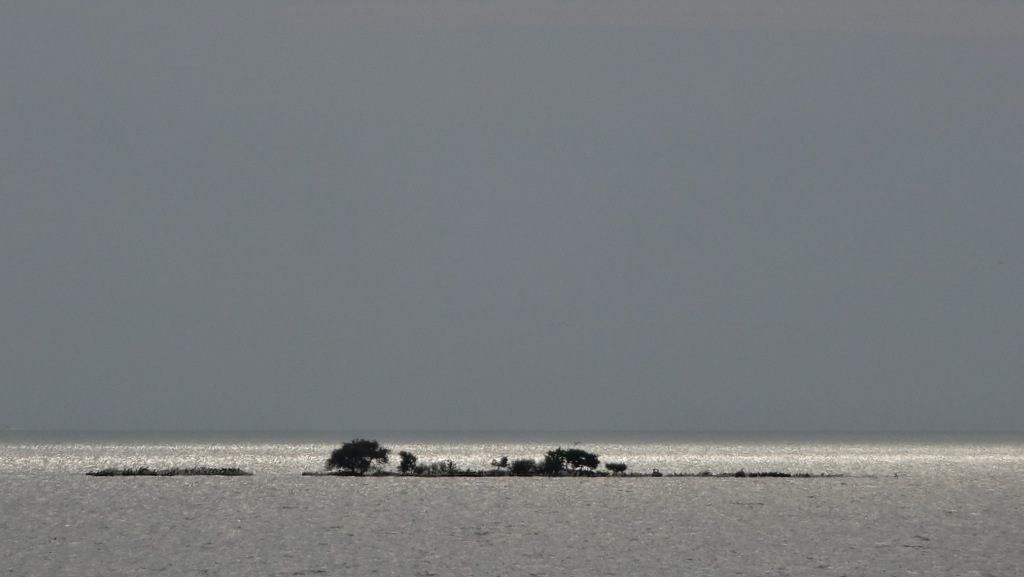 We left the trailer park at 8:00AM, parked the Trend in a large free lot about ¼ mile from the ferry terminal, and took the 8:30 ferry to Middle Bass Island. The only sun today was a small spot on the water on the way over. Rather than rent a golf cart we rode a bus for $5 to the town and had breakfast at the bakery.

We walked over to the Commodore Perry International Peace Memorial and learned all about the 1813 naval war between the US and England.  The US under Perry won the battle.  England surrendered and that was the last hostility between the two countries, Canada included. There is an elevator that takes you to the top 350 feet above the base, with a magnificent view of the islands and even Point Pelee Island 10 miles away in Canada. The bronze lion sculpture is on the ring on the very top of the statue. 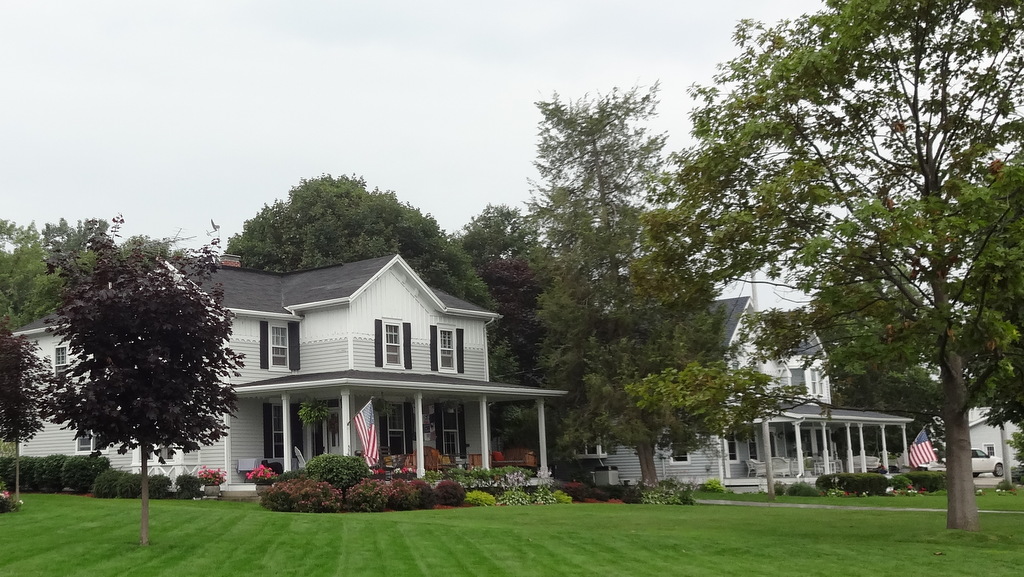 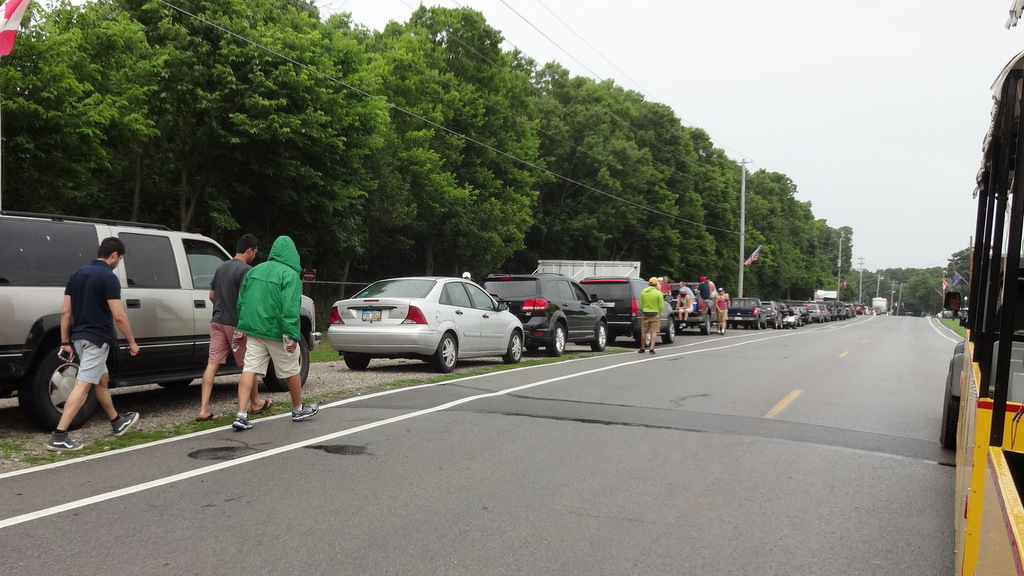 We wandered around downtown which is mostly restaurants and a few souvenir shops. It started to rain so we took the guided train tour of the island with its many handsome cottages and were dropped off at the ferry terminal. Mavis and I were the only passengers on the train tour and as result we were taken right to the ferry terminal. The line of cars waiting for the ferry was immense. Total cost for transportation with tip was $28.  Compare that to the taxi alone which was going to be $32 and a rental golf cart who knows what it would cost. We were back in Catawba around 1:30 and decided not to go back to the trailer park and get stuck in the mud again, but to just continue to Detroit and stay at a park in Canada. 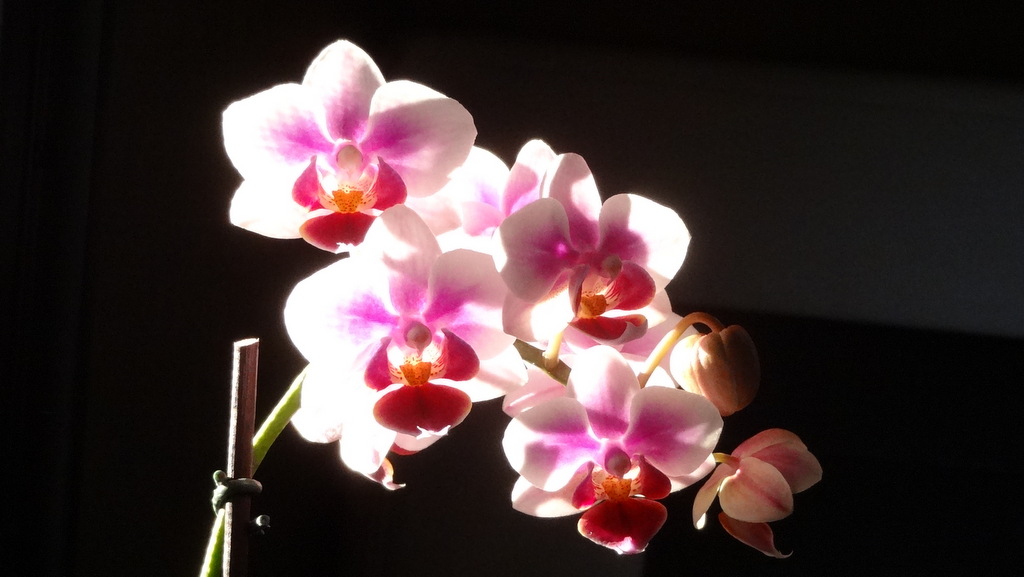 Tonight we are in very nice park right beside Lake Erie near a town called Morpeth. There is a trail down a cliff to the water which is 50 feet or so below the campsites. I set a new record today on the Garmin Vivoactive step counter of 11,400 steps.  The orchid is growing on the Trend beside the window above the dinette table.

Great pictures and narrative. I enjoy reading about your travels as I spend time in long-term RV research mode!!!