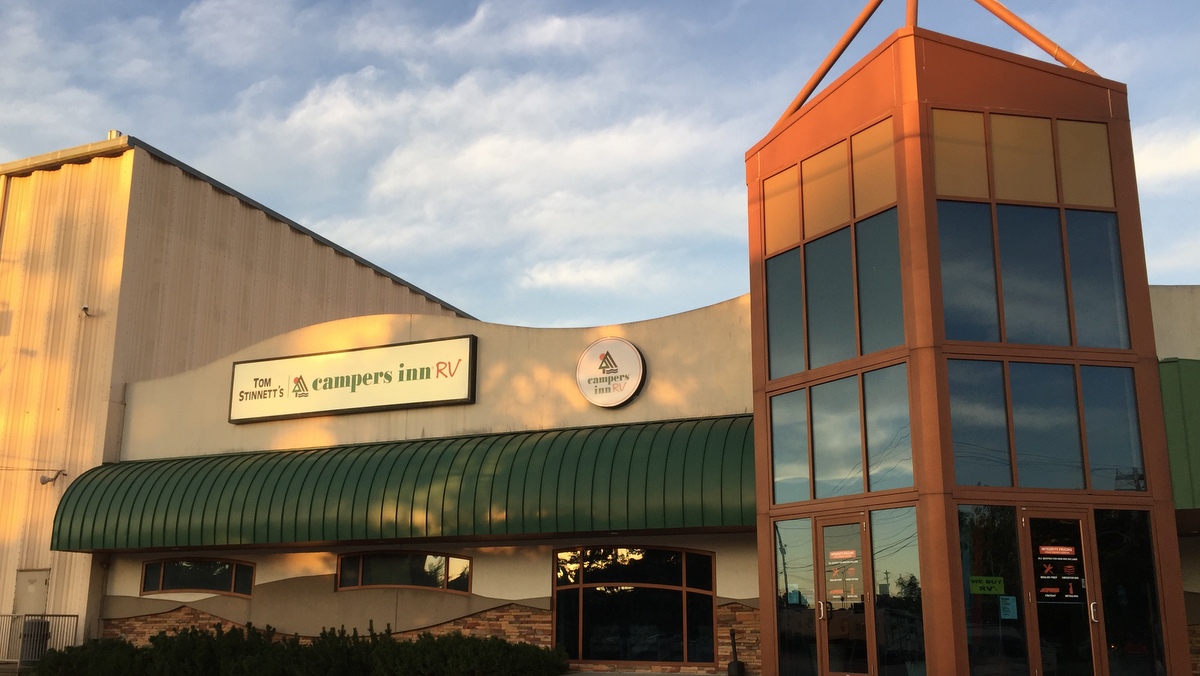 We left Nashville on Saturday, drove to Murray to pick up the motorhome and then on to Louisville via Elizabethtown. We stayed at an old RV park across the Ohio in Clarksville, IN. Don’t use the Garmin GPS to find this park as it will try to take you under a low bridge. Get directions from the owners. The park used to be a KOA but the owners got tired of the revenue amount they had to share with KOA. It is the only RV park I have ever seen that has gasoline pumps. It is a short walk along the road to a dinner playhouse with live shows. Even more interesting is a very large RV dealership with a parts store and service bays. Guess what? It was sold to Camping World for a time and then bought back. Is there a trend to Camping World giving up on RV dealerships? 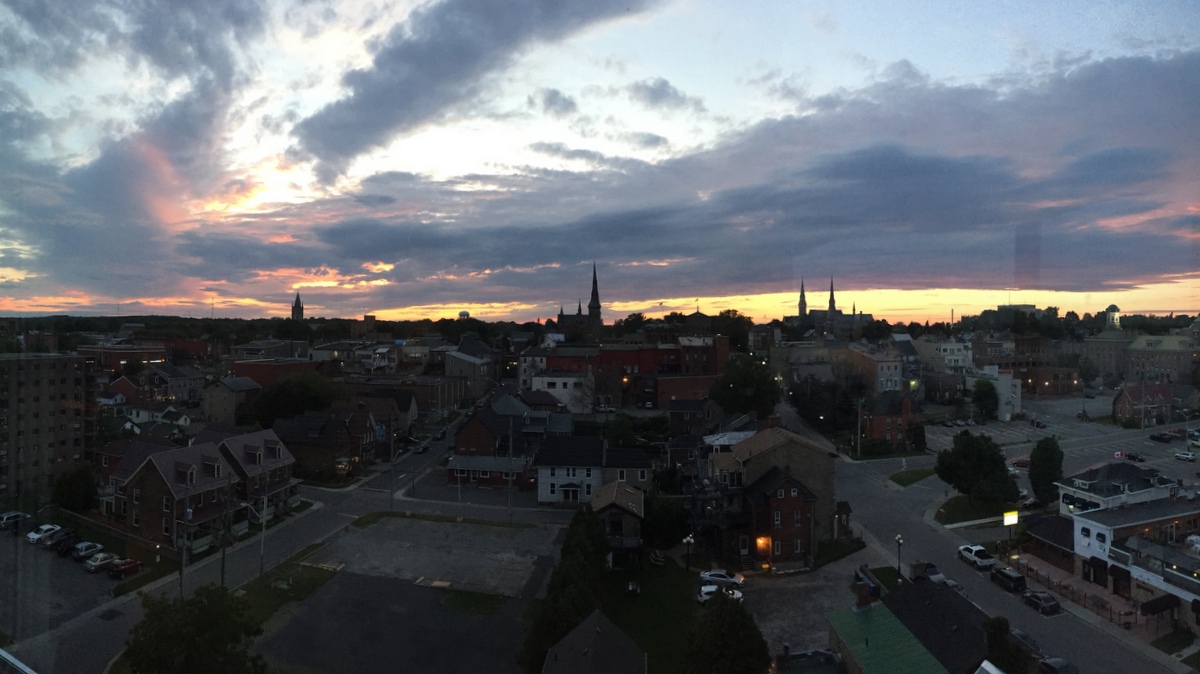 We almost finished furnishing the condo with two new living room swivel chairs and some balcony furniture. Getting a custom built wall unit with drawers and desk has proven to be a challenge. Our first choice was a small furniture business that burned down before work could start. We are now waiting for a quote from another builder. It may take till 2018 before we have a place to put our clothes other than plastic boxes. I did buy a folding table at Walmart for my business that has worked out well. We brought up a painting from Nashville that looks great in the dining room. Amost every night we enjoyed 180 degrees of beautiful sunsets through our huge Northwest facing windows.

We walk everywhere in Brockville even though we rented a car for the month which was rarely used. When I filled it up with gas to return it to Enterprise we had only used $25.00 CAN.  The big events in Brockville were:

The total drive north to Brockville was 1261 miles. I found after I could have saved 26 miles going through Evansville. On the return trip we took I-81 and I-40 all the way to Nashville and Murray, KY for a total 1210 miles. The shortest possible route is 1141 miles but this has 6 cities with potential heavy traffic to fight; Buffalo, Cleveland, Columbus, Cincinnati, Louisville, and Nashville. The I-81/I-40 route has only 2 cities, Nashville and Knoxville. We burned 172 gallons of gas and averaged 13.2 mpg at a total fuel cost of $390. Campsites for 4 nights cost $158.  Grand total $548. Had we taken the plane to Toronto and train to Brockville it would have cost $940 plane fare plus $240 for the train a total of $1180. Using the RV saved $632 ! 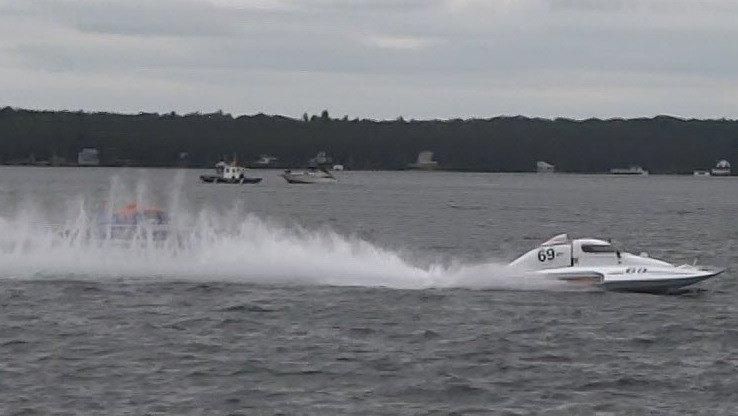 C Wilkinson Hi Mavis and Bob, Sounds like you are having a great time. Next time that you are coming or going please stop in Philadelphia. Miss you. Warm regards, C