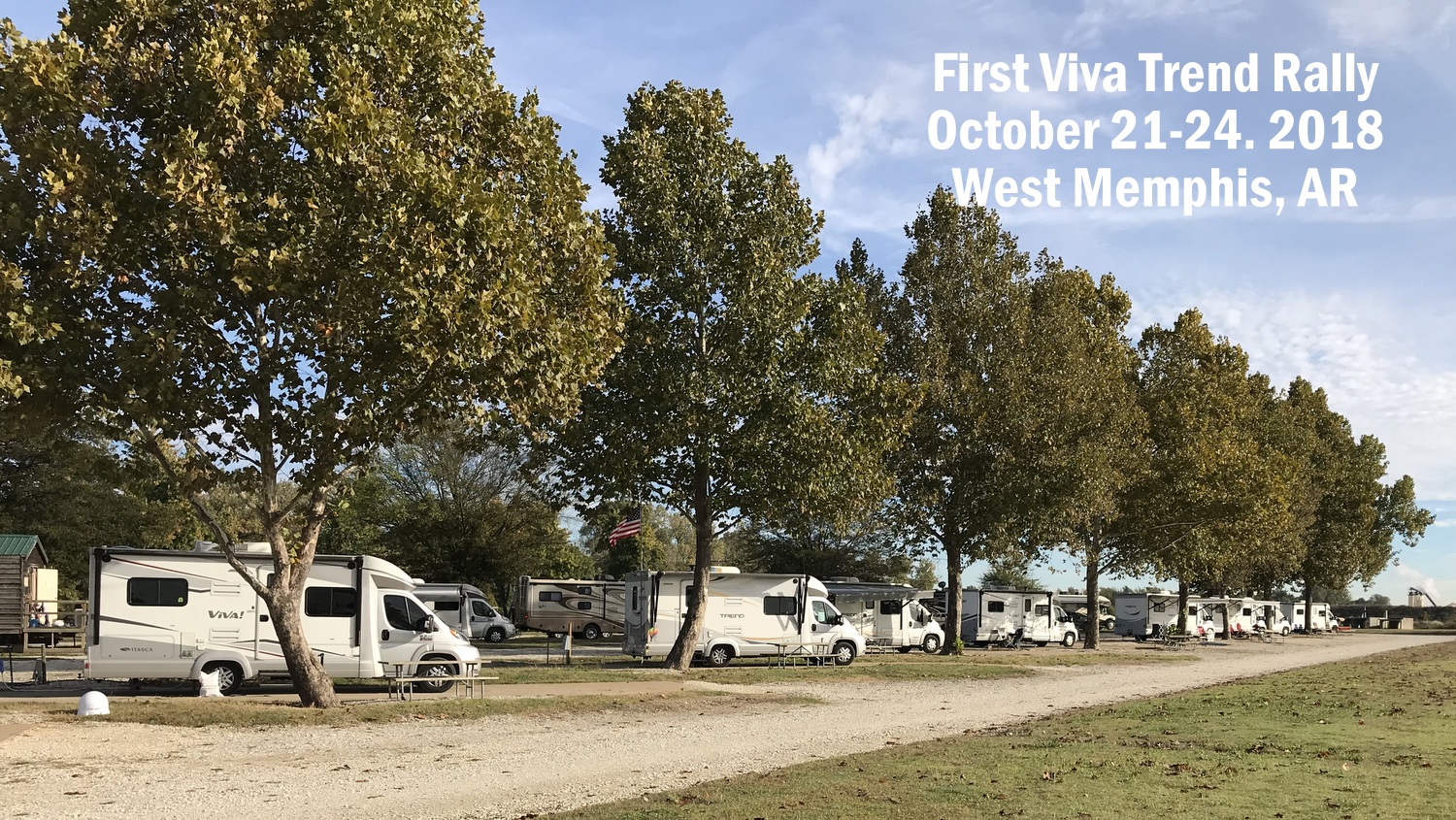 In October we took a short trip to West Memphis for the first Rally ever held for Winnebego Viva/Trend motor homes. There are now over 180 members in our group which began in 2014. Groups are the best way to communicate with others that have the same RV model. Another group I belong to started in 2004 and has grown to over 7,000 members. Stuff gets posted every day and a single question can result in 40 replies. Since Winnebego has made significant changes at least 3 times since 2004 many of the posts don't apply to readers that have the older models. In 2019 Winnegego announced it was cancelling the Viva/Trend line of products which in my mind were the best products they ever made. Click pictures to enlarge. 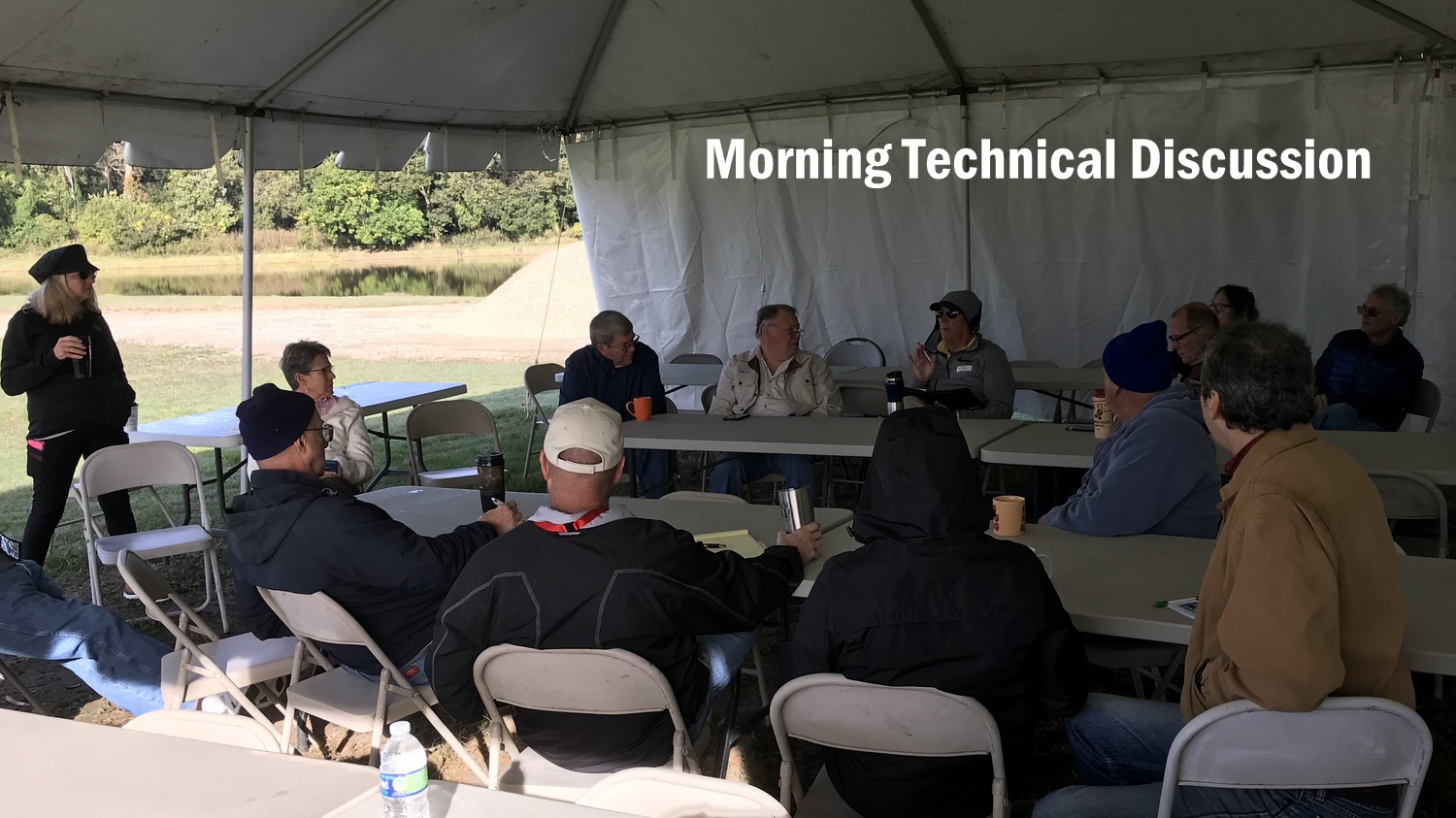 The 4 day Rally at Tom Sawyer RV Park was a success with close to 20 Viva/Trends attending. We had visitors from New York state to California as well as owners from Tennessee. The RV park sits on the Mississippi River flood plain. The Corps of Engineers gives the park owner 2 weeks notice of an impending flood. They then have to roll all the RVs and facilities to the top of the levy. We were spared any flood and had nice weather. The main problem was the lack of a proper meeting space.. Next year we plan to move the event to Nashville. Where there are several choices and all have heated meeting rooms and lights. I had to do my slideshow presentation outside our RV. 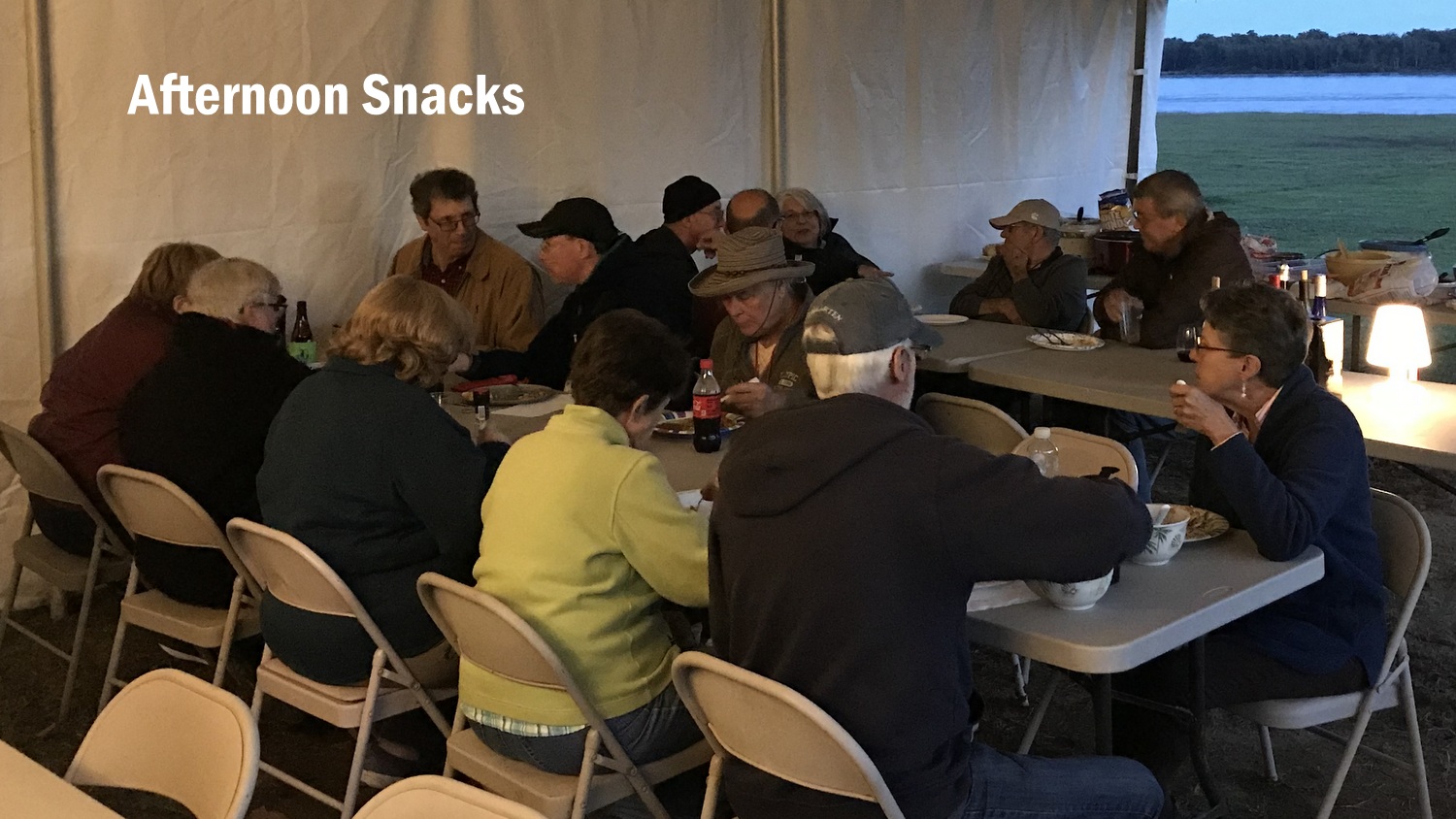 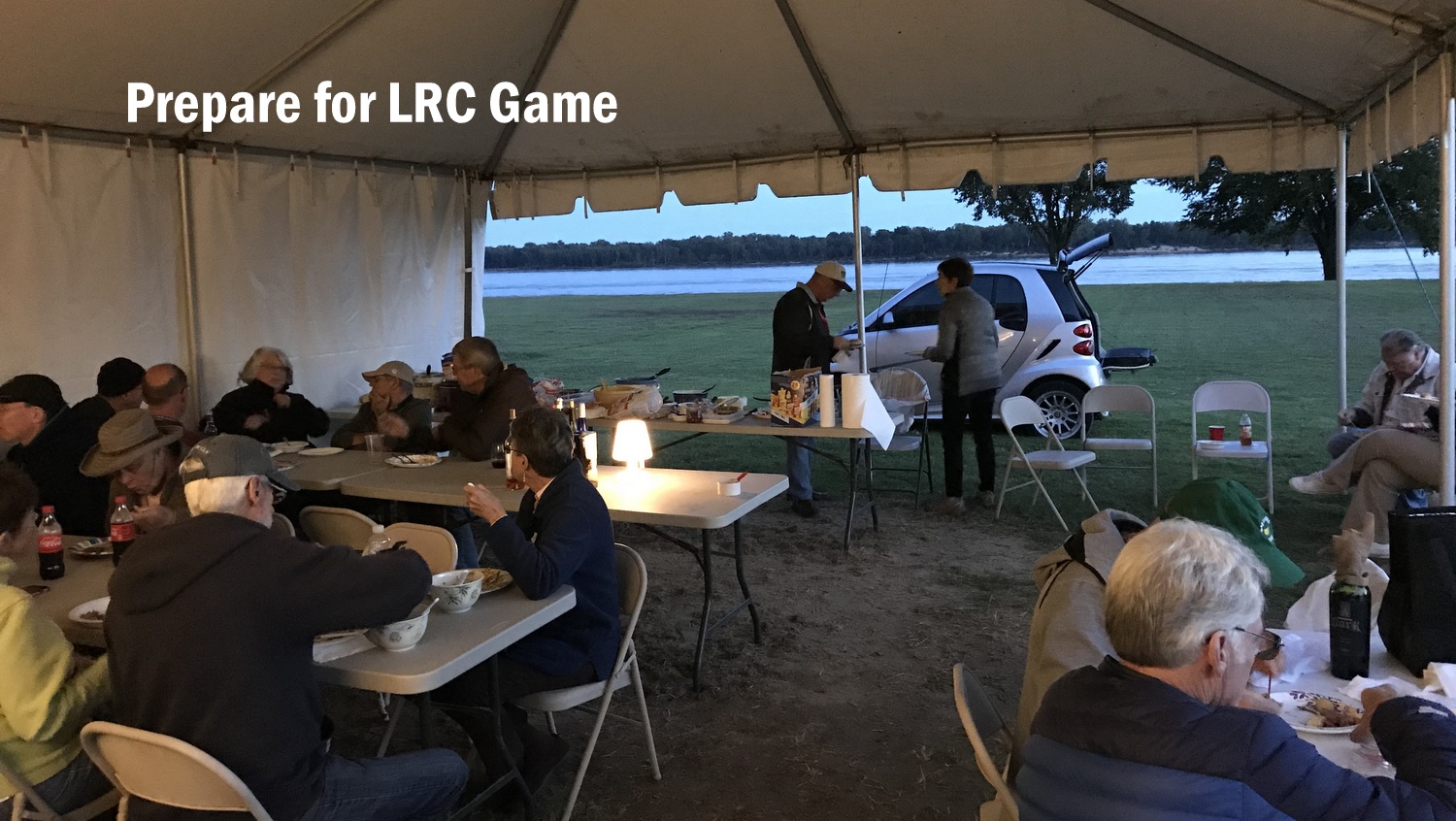 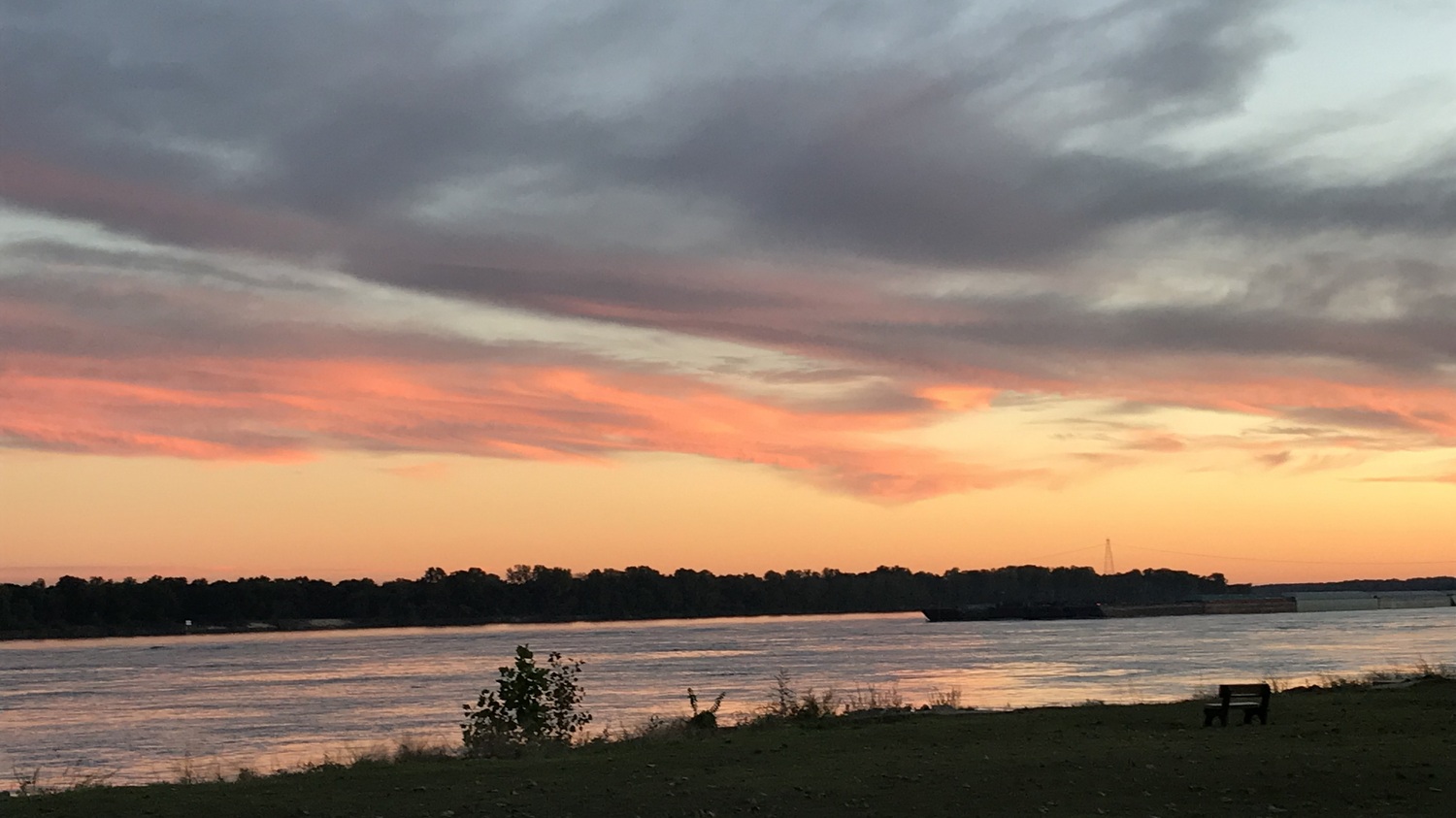 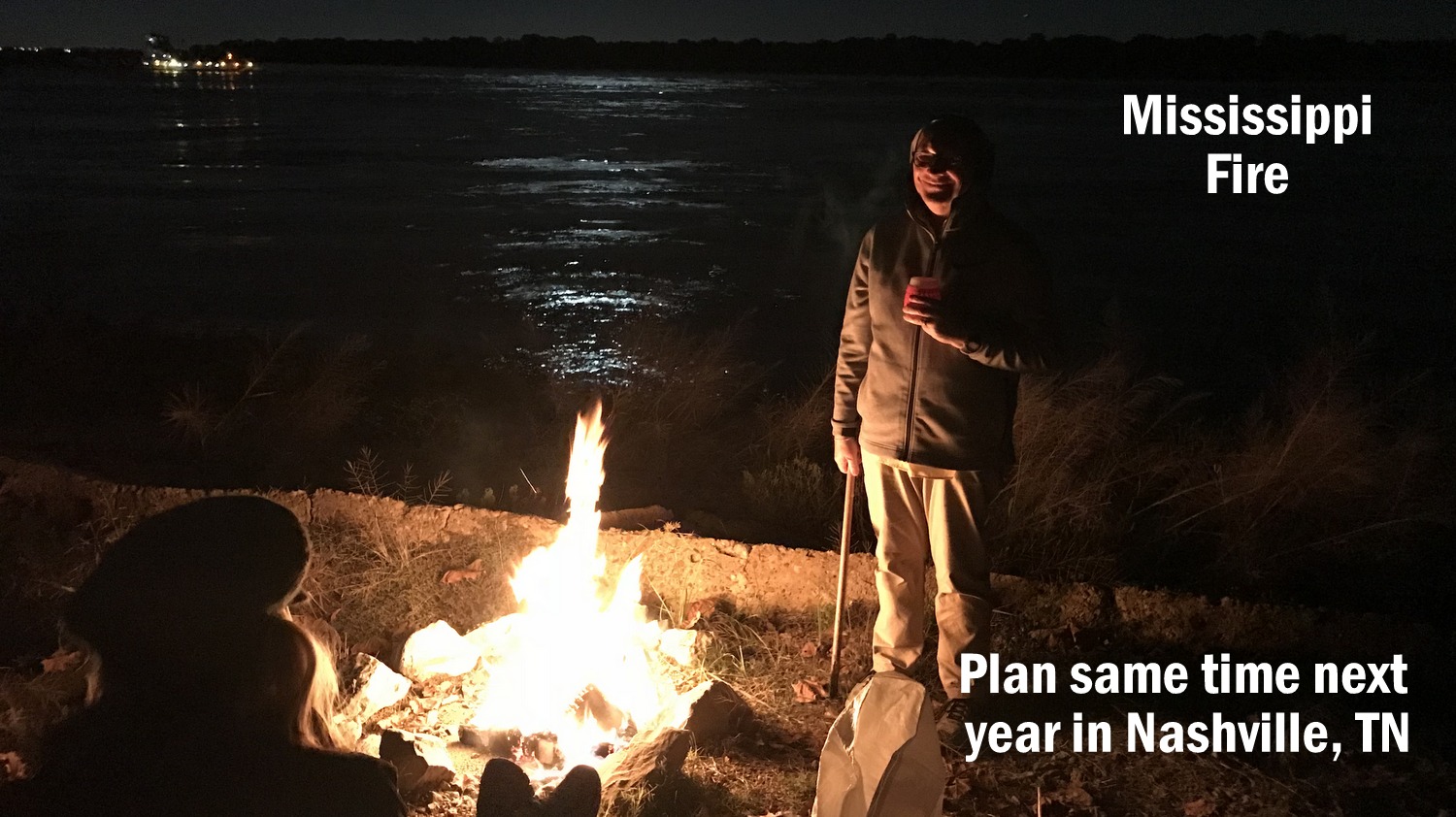